2 in stock (can be backordered)

My Jewels by MHJ
Elegant yet affordable!

If it’s a backorder; Delivery will be within 5 to 7 working days.

2 in stock (can be backordered)

Aten Bracelet is made of brass, dipped in 18K gold with a matte and shinny finish.

During the Akhenaten period, The Aten was installed as the principal god of Egypt and the word “Aten” was the traditional name for the sun-disk itself and so the name of the god is often translated as “the Aten”.
After the worship of Amun reached its climax, the sanctification of the sun spread and called it Aten, the god that King Akhenaten announced in his call for a new monotheistic religion. Aten is represented in the shape of the sun with its clear rays ending with human hands holding the key to life. While Atenism was not unknown before the time of Amenhotep IV, it was during his reign that the Aten gained great (even sole) prominence among the gods.
But After the death of Akhenaten, Aten returned as one of the Egyptian deities, and his monotheistic vocation completely vanished, and from the titles of Aten: the heat emanating from the disk of the sun, Lord of the Horizons, which glistens in his horizon in his name, and finally the father of Ra who returned to us as Aten.

This collection is inspired by the natural beauty of the pharaonic desert. The main colors used were the tones f the desert. The dark red, gold and other earthy tones reflect the desert magic sunsets. Mixing it with the iconic pharaonic symbols, such as; the scarab, the lotus flower and the sun.

Be the first to review “Aten Bracelet” Cancel reply

There are no reviews yet.

Orders are non-returnable, but you may cancel your order within 24 hours from placing the order. Once the order has reached the customer, it is non-returnable.

Exchange is only valid at the time of delivery in case of cash-on-delivery. Before making the payment, the recipient can check the items and can refuse to receive them or send them back for exchange. No returns or exchange except in cases of defects. The piece should be in the same condition as the customer received it. The courier will take it back.

MHJ offers a full warranty for our clients covering manufacturing and material defects for genuine branded MHJ products purchased from MHJ Online store and retailers. Please check our product care instructions as the warranty only covers damage that is not caused by accidents or inappropriate use, ordinary wear and tear, modification, attempted repair, or negligence. 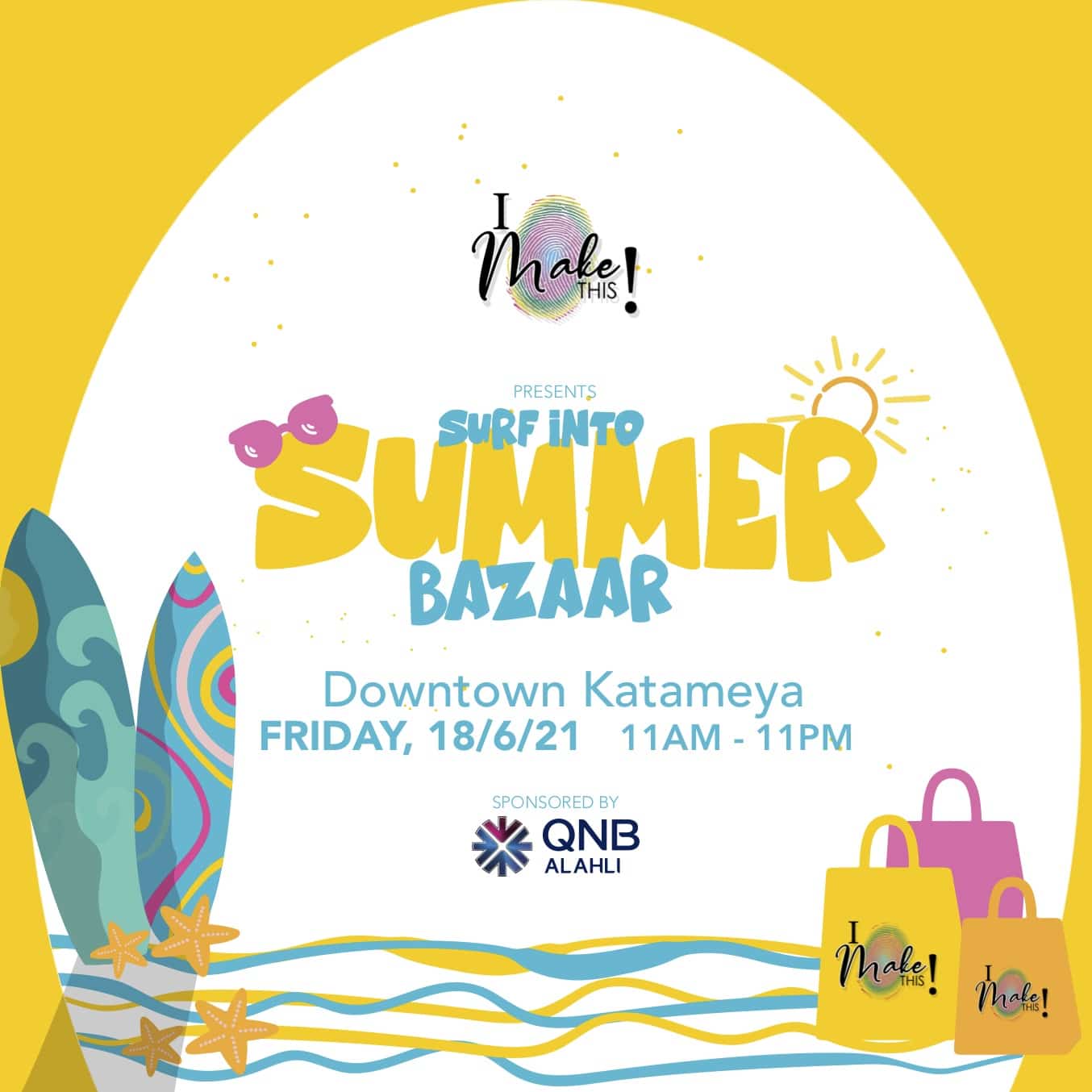